Chat now
We are IDT

Jeff Horrigan | Sep 4, 2020
IDT chemist Dean Hester is a wildlife photographer who takes photos of rare birds and animals across Iowa and the nation.

Timing can mean everything for a successful wildlife photographer. For Dean Hester, a Tech II in IDT’s Chemical Processing division, that was epitomized back in August, 2018 during a trip to Maine.

Hester, who became interested in wildlife photography while studying at the University of Iowa, had headed north from Boston to go on a whale watch when he came across an online story about an extremely rare bird sighting in southern Maine.

“It said that a young and apparently very lost Great Black Hawk had been seen in the area,” he recounted. “It’s a beautiful, pure-black hawk that usually calls the Amazon rain forest its home but this one had gone far off course and was spotted on the coast of Maine, only 15 minutes from where I was staying!”

According to the American Birding Association, the hawk was confirmed to be the same one that had been spotted four months earlier on South Padre Island off the southern tip of Texas. Hester’s timing couldn’t have been better. 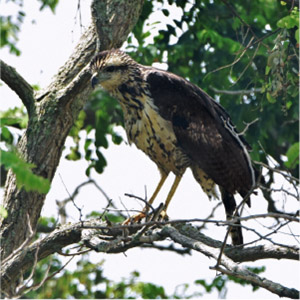 “I drove out to the last place it was seen and, in a stroke of luck, it swooped down and landed in a tree right over my head (right),” he said. “Later on, I found out this was the only Great Black Hawk ever seen in the United States! Over the next few weeks, thousands of birdwatchers from all over the country flew in to see this one bird. It became quite a celebrity.”

The hawk’s magnificent journey, unfortunately, came to a sad end. A few months later, in the middle of a harsh New England winter, it suffered frostbite and had to be euthanized. It was mounted and set for display at the Maine State Museum in Augusta.

The encounter was the type that fuels many birders and wildlife photographers, of which Hester is both. 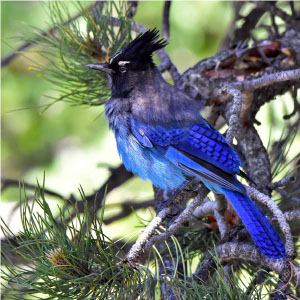 “I’ve become fascinated with birds after studying their biology and evolution in grad school,” he said. “It still amazes me to see these tiny little dinosaurs flitting about all around us, still outnumbering us mammals, even after having a pretty rough time 65 million years ago! “

Hester, who shoots with a Nikon D7200 DSLR and a Tamron 150-600mm lens, said it isn’t necessary to travel far from IDT’s headquarters to photograph some other rare birds.

"The diversity of birds is a boon to the photographer, with more than 400 beautiful species of birds found in Iowa alone," he said. "It's a never-ending source of photographic challenge and inspiration to capture them all. I often describe birdwatching at real-world Pokémon to those who question how it can be so entertaining. 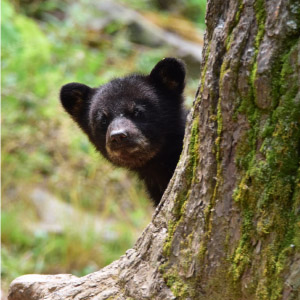 Hester carries the same fascination and passion for all wildlife.

"I have a bit of a 'collector personality,'" he said. "I keep track of each new species I see. I'm currently at around 750 species of animals, from blue whales off the coast of San Diego to bald eagles here in Iowa City. Some of my favorites that I've photographed are West Indian manatees, timber rattlesnakes, fin whales, green jays, black bears, and numerous other birds. The rarest I've ever photographed in Iowa is probably the blue-spotted salamander, which is only found in two locations in the state, and both locations aren't much bigger than a football field."

To view or purchase his work, visit the Hester Wildlife Photography on Facebook. 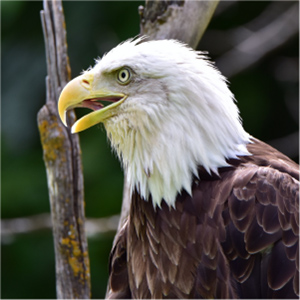