Donna Dubuc | Mar 8, 2021
How genetic engineering of an extinct species could save an endangered species while protecting the environment

As the "father of synthetic biology," Harvard Medical School geneticist George Church, PhD, pioneered ways to read and write genomes, served as a driving force in technologies before and after the Human Genome Project, and helped build the foundation of modern genomics. A disrupter, a great thinker, Dr. Church envisions the future, embracing an anything-is-possible attitude. 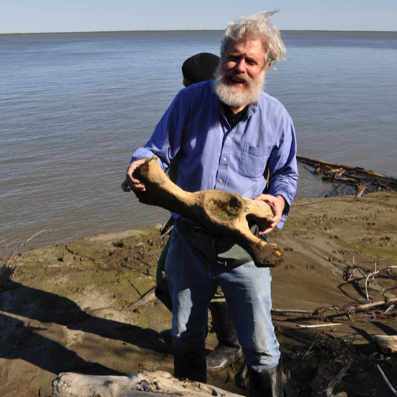 In ongoing research, Dr. Church is using IDT oligonucleotides, high-quality, double-stranded DNA, to explore the de-extinction of the woolly mammoth. “We use it for just about every project,” said Dr. Church about IDT’s synthetic DNA.

By editing oligos manufactured to have specified characteristics of ancient woolly mammoth DNA with the Asian elephant genome, Dr. Church plans to use CRISPR to create a cold-resistant, virus-resistant elephant whose reduced tusks also make it poacher-resistant. One of the aims of the de-extinction project is to use the new elephant to help restore grasslands to the Arctic Circle to slow the thawing of permafrost organic-rich, frozen soil acting as a seal for massive stores of carbon.

De-extinction is the ecological replacement of an extinct species by purposefully adapting a living organism's phenotype to serve the extinct organism’s ecological function. It uses specialized breeding techniques and precision hybridization through genome editing. Purposeful intent is at the core of de-extinction. Guidelines, established by the International Union for Conservation of Nature, limit extinction species' proxies for conservation benefit only when an extinct species re-population is central to an ecosystem.

In this case, the large herbivore would help convert the Earth's northernmost forests to grassland—a novel concept that lets animals create an ecosystem instead of adapting to it. According to Dr. Church and other scientists, herds of woolly mammoth-looking elephants roaming the tundra is a containment strategy for an enormous, overlooked natural source of greenhouse gas. 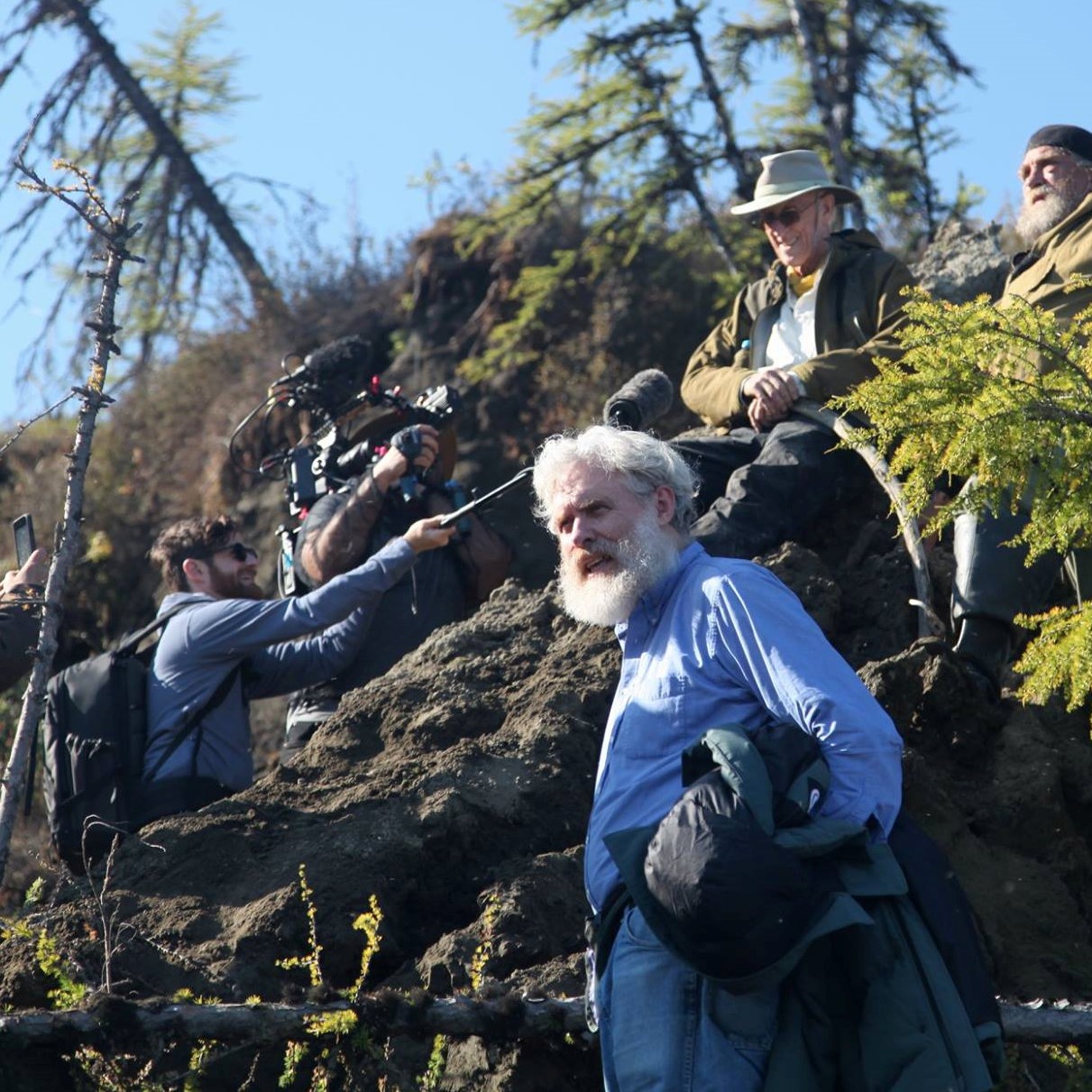 George Church, PhD, on a ledge of thawing permafrost in Siberia with project collaborators Stewart Brand and Dr. Sergey Zimov, who are being interviewed for a film on the project. Photo credit: Pleistoscene Park

The project is about carbon sequestration Dr. Church told IDT: "The Arctic has more carbon to lose in the form of methane and more to gain in the form of new grassroots that persist for centuries."

It is estimated that up to 2 trillion U.S. tons of carbon are trapped in Arctic permafrost, more than half of which is in the uppermost level, where it is most susceptible to climate change. Sudden collapses caused by melting permafrost can release stored carbon as methane, which is 25 times more potent than carbon dioxide.

How the project helps the Asian elephant

Saving an endangered species is Dr. Church's second reason for doing the woolly mammoth project. He chose the Asian elephant’s genome for his woolly mammoth research because it is the closest living relative. In doing so, he hopes his research will strengthen the species' survival. The Asian elephant's estimated population of 37,000 to 57,000 is shrinking due to habitat destruction and poaching, but another severe threat is elephant endotheliotropic herpesvirus (EEHV).

"Our collaborators have sequenced the virus," said Dr. Church. "We are now assembling it to get as much of it as we need for vaccines and testing using interference RNA, CRISPR, and other ways of attacking it."

Another option is to engineer antibodies to make Asian elephants resistant to EEHV. "Basically, give them a lifetime supply of maternal antibodies," he said.

Tackling EEHV would also benefit the cold-adapted elephant. Since it is based on the Asian elephant genome, it would also be EEHV resistant.

A genetically engineered elephant would resemble the iconic, extinct, Ice Age woolly mammoth, with long, shaggy fur, small ears, and high skull dome. Some less obvious traits essential for survival in the tundra would include red blood cells able to transport oxygen in subzero temperatures and an insulating layer of fat beneath the skin.

Dr. Church says his lab is looking at editing 45 genes that appear to be involved with the traits needed to adapt to northern latitude life. At this stage, his research is in cellular laboratory models; assembling the edited cells into an embryo will be a major hurdle.

"What we do for pig is probably what we will do for elephant, which is we engineer them in a regular fibroblast. These are ordinary skin cells. We have to pluck out the nucleus, put it into an egg, grow the fetus, and then get fresh skin cells again, and do it again, and keep doing it," he said.

Then, they must tackle the 22-month gestation period of a 200-pound calf. A surrogate hasn't been ruled out, but Dr. Church says he is leaning heavily against it, “You don't want to interfere with the reproduction of endangered Asian elephants.” Instead, his team is working on artificial womb technologies.

Dr. Church speaks with conviction about the prospect of creating a cold-resistant elephant in the next decade. “A lot of things that we set our minds to," he said, " turn out to be a lot easier than we thought.”

Photo credit: Wyss Institute at Harvard University
George Church, PhD, has never shied away from the unknown; instead, he rushes to greet it, study it. At age 10, after visiting an IBM exhibit at the New York World’s Fair, he built a functional analog computer in his garage. Dr. Church’s education was fast-forwarded. He completed a bachelor’s degree in 2 years and published 5 research papers before graduate school. As a doctoral student, he co-authored papers with Nobel laureate Walter Gilbert, PhD, on the first direct genomic sequencing method. With a barely dry doctoral degree, Dr. Church helped launch the Human Genome Project. He invented a technique called molecular multiplexing, which allows scientists to sequence multiple strands of DNA simultaneously using an index system which served as the basis for next generation sequencing. The speed and efficiency of the method helped launch the genomic era.

*For research use only. Not for use in diagnostic procedures. Unless otherwise agreed to in writing, IDT does not intend these products to be used in clinical applications and does not warrant their fitness or suitability for any clinical diagnostic use. Purchaser is solely responsible for all decisions regarding the use of these products and any associated regulatory or legal obligations.