The 2015 iGEM teams have made significant progress on their projects. Read our interview with some of the teams to find out how the competition is going, and how they are using gBlocks® Gene Fragments.

Integrated DNA Technologies is committed to educating future generations of scientists and, as a part of that commitment, has supported the iGEM (International Genetically Engineered Machine) competition for 4 years. For the 2015 competition, we offered registered iGEM teams up to 20 kb of free gBlocks Gene Fragments for their projects.

gBlocks Gene Fragments are an invaluable tool for iGEM applications that often require novel sequence elements for constructing optimized genetic circuits, enzymes, and sequence tags. gBlocks Gene Fragments are custom, double-stranded DNA sequences 125 to 3000 bp in length that are particularly suited to these types of synthetic biology applications. And, synthetic gene fragments are also useful for many other supporting molecular applications, such as for standards in qPCR, as molecular weight standards, and as enzyme substrates.

The iGEM competition takes place primarily during the summer months (between academic school years in the Northern Hemisphere), and this year’s teams have already made significant progress on their projects. We spoke with some of the teams to find out how the competition is going, and how they are using the gBlocks Gene Fragments they received. Here’s what we found out.

Putting the pieces together

20 kb of gBlocks Gene Fragments provides enough sequence to assemble more than one molecular construct. Team NAIT Edmonton is taking advantage of that to build multiple constructs that express distinct amino acid chains. These peptides are designed to produce distinct coloration with silver staining. The initial goal is to use these custom peptides as molecular weight standards that will improve analysis of SDS PAGE gels, but this technology could have uses in other colorimetric assays. 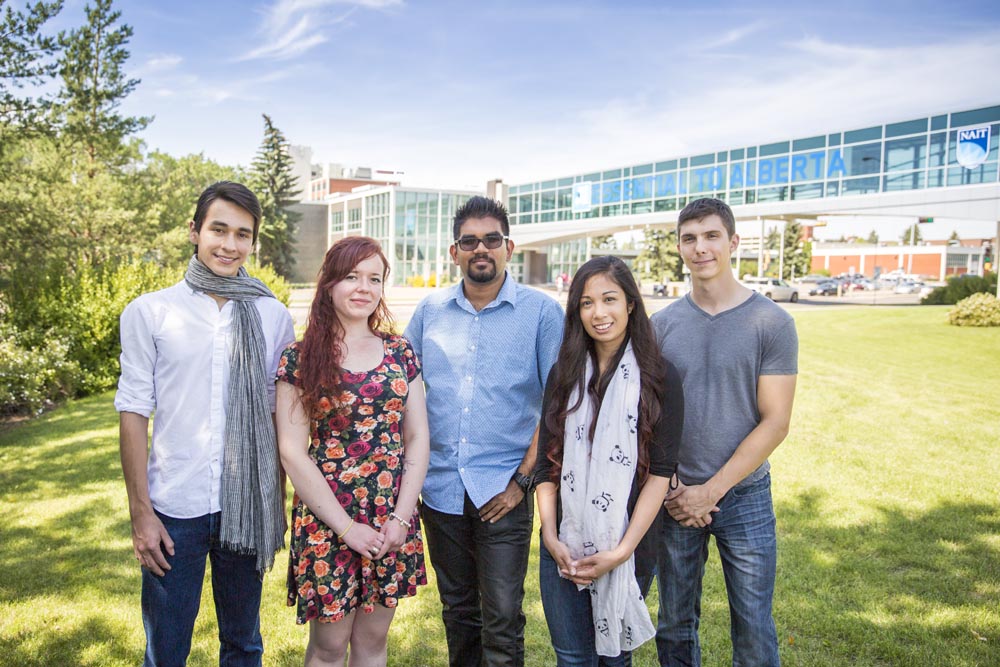 Team Manchester-Graz is also building several constructs with their gBlocks Gene Fragments, including constructing a complete vector from 8 fragments. They will use an additional 4 gene fragments to express enzymes in the synthesis pathway of L-DOPA and dopamine, which are important in Parkinson’s disease pathology. The team’s project will provide key components for an auto-regulated system that could potentially coexist with a patient’s microbiome and, in the future, could possibly be used to produce therapeutic compounds. 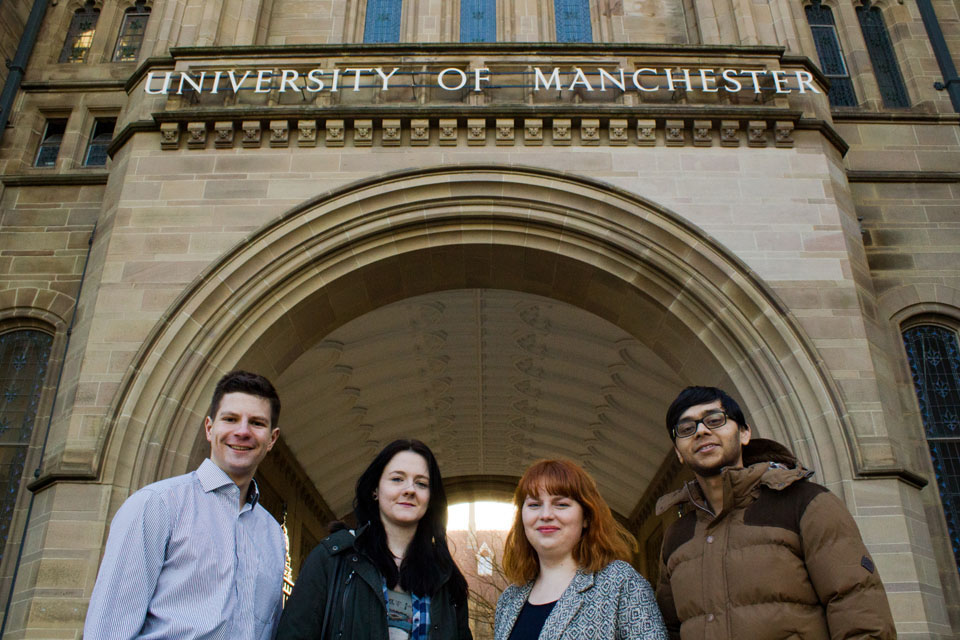 As these examples illustrate, team projects are ambitious. The teams have to from learning the background and designing their experiments, to implementation and data gathering in the short 4-month duration of the iGEM competition. The time constraint means that success requires the teams to work hard and have clear goals, but it also should be fun.

Beyond the excitement of their research, members of teams NAIT Edmonton and Manchester-Graz expressed that another favorite aspect of the iGEM competition is interacting with new people with differing backgrounds during the competition. According to Mattéa Bujold of the NAIT Edmonton team, “The best part of preparing for iGEM so far has been watching the team find ways to work towards a unified goal. I am excited to see how the team will grow as the jamboree approaches."

The emphasis on working with others is certainly true of teammates, but it also extends to other people in the broader scientific community. For example, the NAIT Edmonton team also described one of our IDT customer support experts, Sean Hurlburt, in this context, calling him “a friend” who would “reply instantly whenever they had a question”. And the Manchester-Graz team had equally positive comments about their local IDT representative, Ward Vastesaeger. At IDT, we enjoy our interactions with the iGEM teams and are proud of this high praise.

In September, the iGEM teams arrive in Boston for The Giant Jamboree. There, teams will present their projects, prizes will be awarded, and the achievements of hundreds of teams celebrated. The Jamboree is a little like a science fair, a little like a scientific conference, but it is also much more. The uniqueness of iGEM is immediately evident at the Jamboree where the teams present advanced scientific concepts with creativity and enthusiasm, that are not as evident at other scientific meetings. IDT will be there, as we have been in previous years. We look forward to seeing what everyone has accomplished, and meeting a lot of young people who are at the very beginning of promising careers in science and technology.

Find out more about how gBlocks Gene Fragments can be used for affordable and easy gene construction or modification, CRISPR-mediated genome editing, as qPCR standards, and more at www.idtdna.com/gblocks.

For years, IDT has supported iGEM participants in their efforts to create solutions to all kinds environmental, medical, and technical problems. Support usually comes in the form of custom, high quality, double-stranded DNA fragments—gBlocks Gene Fragments. In 2016, over 250 teams took advantage of our offer to receive up to 20 kb of gBlocks Gene Fragments for free. Learn about this year's support at www.idtdna.com/igem.