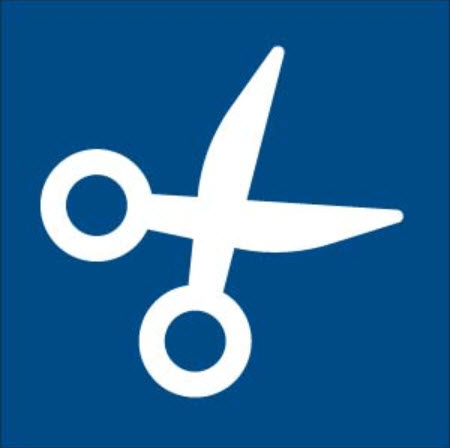 Significant advancements in genome visualization methods in combination with the power of CRISPR reveals chromosomal organization within the cell at a greater depth and closer scale than ever realized before.

Scientists merge new and old methods of genome visualization with the power of CRISPR to show chromosomal organization within the cell at a greater depth and closer scale than previously realized.

The scientific community has known for more than a few decades that the spatial DNA organization within eukaryotic cells is critical to its overall genome function, including gene expression [1]. To delve deeper into these phenomena, researchers working in the field of microscopy began using a technique called “fluorescent in situ hybridization” (or FISH for short), looking for chromosomal abnormalities—deletions and duplications—that can cause disease. How FISH works is by hybridizing oligos and attaching fluorescent molecules to probes that bind to complementary regions of DNA, revealing the precise location of that DNA and providing invaluable information about the structure and organization of the nucleus.

FISH and related in situ hybridization methods continue to provide the necessary data for mapping the positions of individual genes on chromosomes, but they are by no means perfect methods. Permeabilizing cells and denaturing DNA so that the oligos can access and bind to genomic DNA is tricky business. Insufficient permeabilization or denaturation leads to low or no signal, while too much can result in a destruction of the delicate features and structure of the nucleus. Even in the best case, some loss of structure usually occurs with FISH.

Researchers from Dr Ting Wu’s lab (Harvard), including Jeffrey Moffit (Harvard), Brian Beliveau (Univ. of Washington) and Eric Joyce (Univ. of Pennsylvania) codeveloped a technology for visualizing chromosomes in situ to reveal the greatest level of organizational detail so far in a 3D genome, evolving into what has become known as Oligopaints. Essentially, Oligopaints is a flexible, oligo-based technique that uses FISH to paint details, from single copy regions to megabases [2]. This tool has become increasingly powerful since it takes DNA from flow-sorted or micro-dissected chromosomes as FISH probes [3].

Building on the work from the Wu lab by combining the visualization breakthroughs of Oligopaints, with the ability of a CRISPR Cas9 enzyme to access DNA that is often tightly bound and inaccessible in nucleosomes, Yanbo Wang and associates (John Hopkins) have developed a new DNA FISH method—genome oligopaint via local denaturization (GOLD) FISH. With the GOLD FISH innovation, a Cas9-helicase fusion protein targets and denatures gDNA for probe binding. In contrast to FISH, GOLD FISH takes this modified Cas9 protein that targets superhelicase activity to specific genomic regions, and locally unwinds the DNA at physiological temperatures. 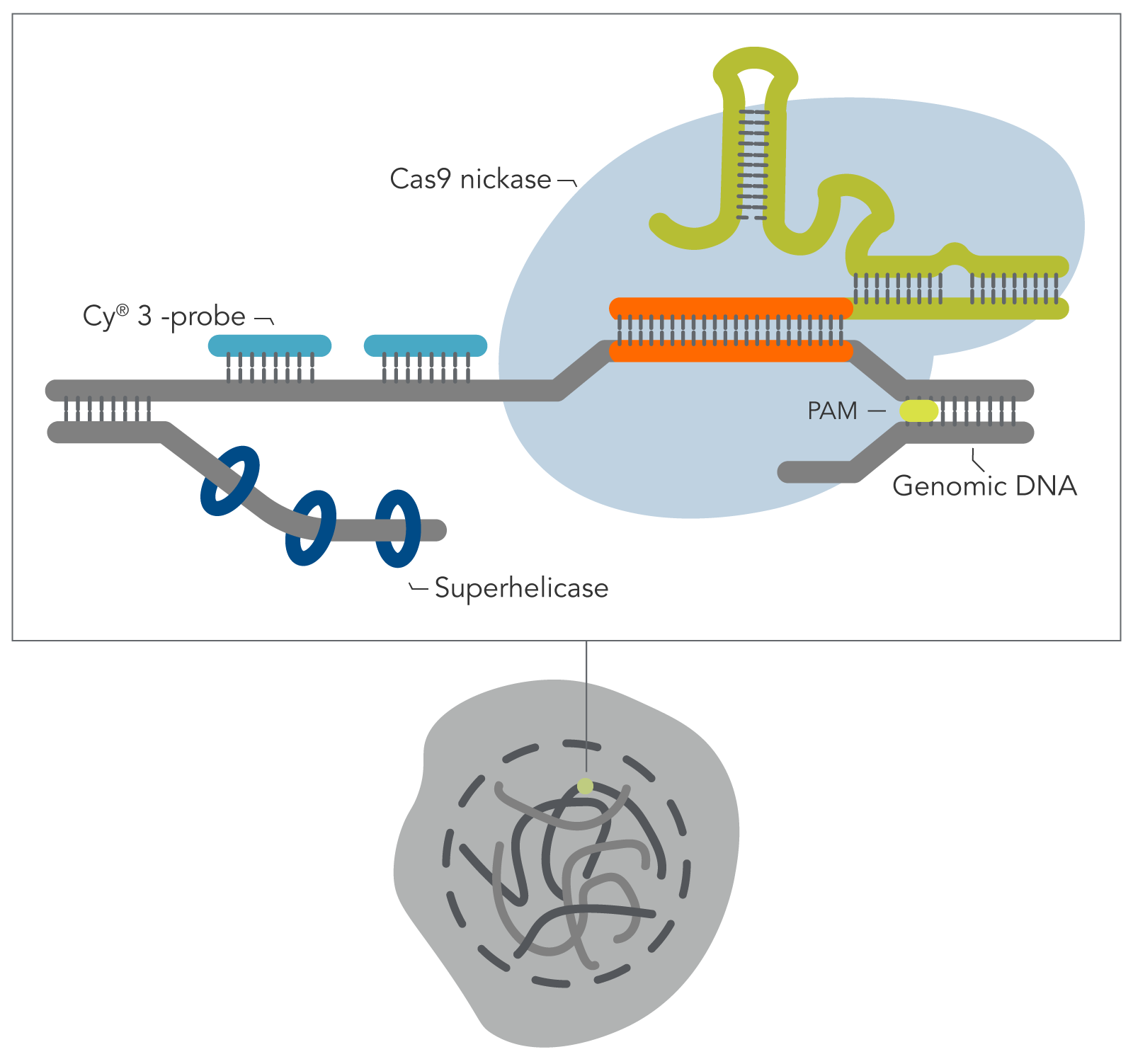 Figure 1. Visualization of the GOLD FISH method that shows how a modified Cas9 protein interacts with gDNA.

When contrasting this newer technique over conventional DNA FISH, instead of global denaturization by heat or chemicals, GOLD FISH locally denatures targeted chromatin in a much milder way by loading a superhelicase at a Cas9-generated nick. This targeted chromatin denaturing method both minimizes nonspecific binding of probes and provides superb signal and specificity. Those qualities in combination enable a richer understanding of nonrepetitive gDNA loci, highlighting a bright contrast between active and inactive X chromosomes [4]. As realized during these experiments, GOLD FISH can be used for rapid identification of HER2 gene amplification in patient tissue. Understanding that GOLD FISH is scalable—from a single locus to chromosomal-scale “paint”—makes it highly desirable to study pathologic tissue samples.


** RUO - For research use only. Not for use in diagnostic procedures. Unless otherwise agreed to in writing, IDT does not intend these products to be used in clinical applications and does not warrant their fitness or suitability for any clinical diagnostic use. Purchaser is solely responsible for all decisions regarding the use of these products and any associated regulatory or legal obligations.
RUO21-0209_001